Saxophonist, Curtis M. Bates is a South Carolina native, raised in the beautiful city of Columbia. Curtis graduated from Claflin University in Orangeburg, SC receiving his Bachelor of Arts Degree in Music Education, a Master’s in Divergent Learning from Columbia College, Columbia, SC, and his Master’s in Educational Leadership at the Citadel in Charleston, South Carolina. He has performed all over the state of South Carolina and has received several awards. Some of Curtis’s greatest accomplishments are:

Curtis currently resides in West Columbia, SC with his wife. As Curtis continues through life, he continues to put God first because he believes that through him all things are possible. 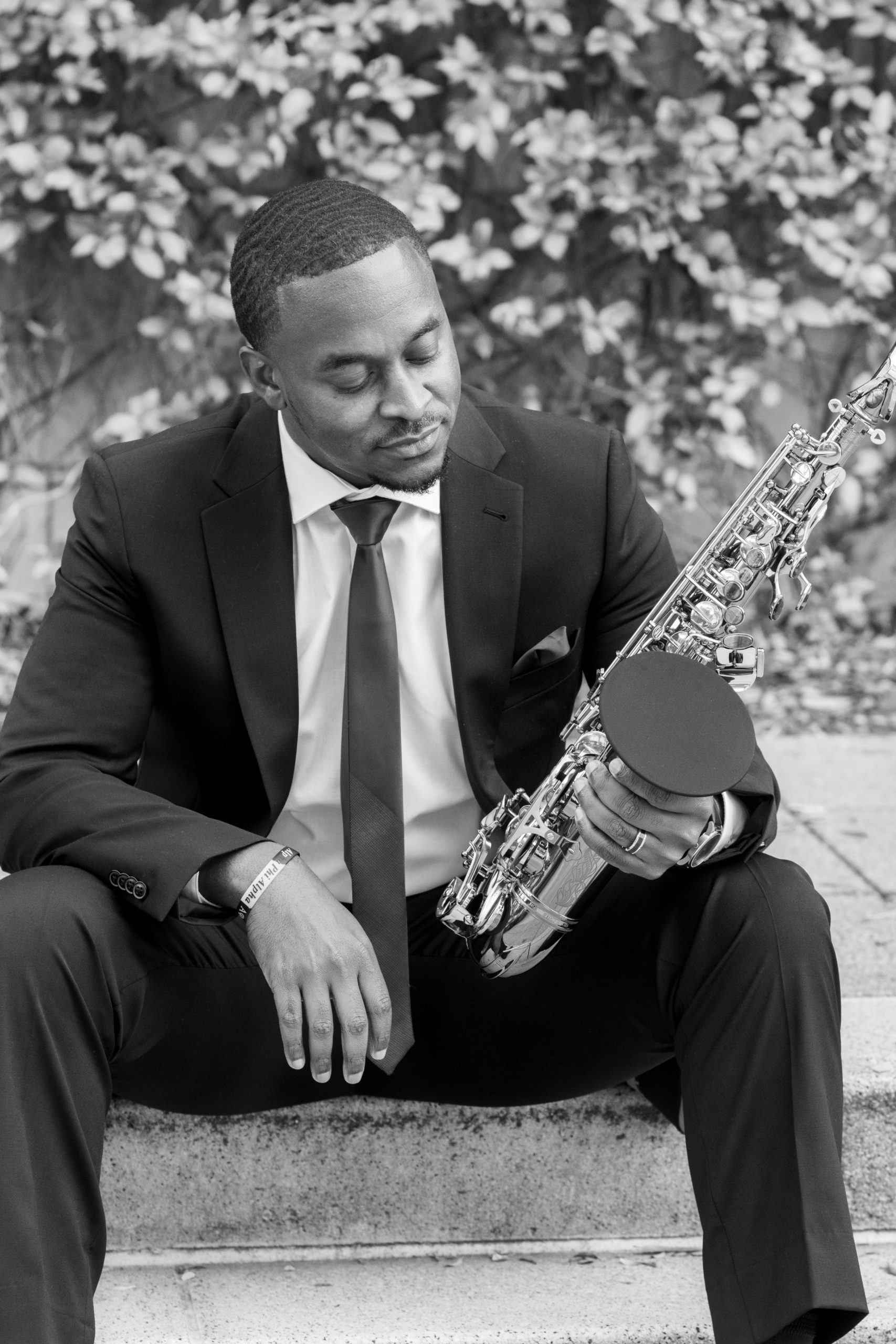